This 23-24th July saw the largest congregation of Microfinance experts and enthusiasts in Southeast Asia. It was the first-ever Microfinance Success Asia conference organized in Yangon, with an aim to bring together all the people working or contributing towards the development of microfinance in the region.

Access to finance is a major hindrance for any business and people are still skeptical about traditional banking methods. Almost 70% of the country’s population still resides in rural areas and the call for financial inclusion has never been stronger here.

Myanmar presents tremendous opportunities for microfinance to be an enabler of viable economic progress, wealth creation and poverty reduction.

Although the country’s microfinance scene is still at the nascent stage but at the same time, developing rapidly with 176 MFIs currently in operation, and with a combined capital equaling $420 million, available to 2.7 million people. The reach has apparently doubled from the figures of 2016 and is estimated to grow at a much faster rate.

Syed Mamnun Quader, Group Managing Director and CEO of Southtech, delivered a keynote speech during the event. Mr. Quader is a veteran in the microfinance field and a pioneer in automating MFI operations. In his speech, Syed Mamnun Quader highlighted the challenges being faced by the MFIs and feasible ways to overcome them.

“Poverty is correlated with financial inclusion. If we want to make a change we have to figure out how to reduce poverty” – he stated

He went on to add more about how Myanmar and other developing nations of the region can benefit from the blessings of microfinance and bring about economic development.

“Our mission is to reach out to the poor and the unbanked, who can’t enjoy the facilities provided by the traditional banks – mostly due to the lack of mindset from the banks, infrastructure and collateral issues, whereas we see that their rate of repayment is much higher than the banks”.

Mr. Quader also discussed a framework which is required to overcome the challenges currently faced by the MFIs – which included savings and deposit services, credit facilities and payment and transfer facilities for the poor. In regards to technology, he went on saying,

“Clear regulations, competition for choice, great connectivity and right adoption of technologies are some of the key elements that need to be closely considered if we want to reach the people who are hard to reach and ensure an all-inclusive development economy.”

Southtech is successfully serving BRAC (world’s largest NGO) for the last 23 years and has also automated the MFI operations of PGMF Myanmar (Leading MFI in Myanmar). Southtech’s proprietary solution has been named in APAC CIO Outlooks’s list of “25 promising banking solutions in the world”.

To know more about the overall situation and to best understand the future of microfinance in the region, read our blog. 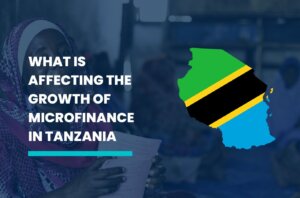 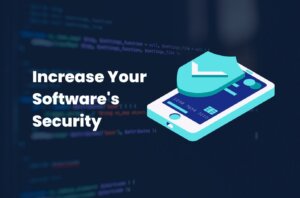