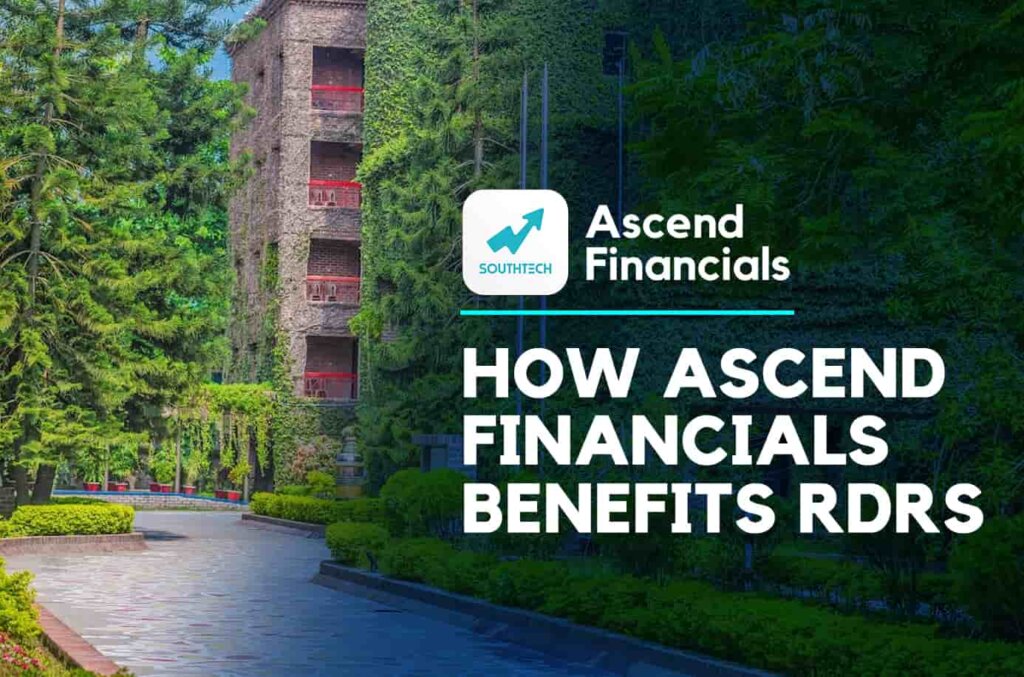 Our core banking solution, Ascend Financials, started its journey more than two decades ago. It has served several microfinance organisations and helped them grow. And RDRS is one of the MFIs, progressing rapidly with AFS.

Rangpur Dinajpur Rural Service (RDRS) is one of the largest microfinance organisations in Bangladesh. It is based in Rangpur and provides services in seven divisions.

Currently, RDRS provides services in 29 districts. Moreover, it is lending money to 3.4 million underprivileged families. Besides, RDRS has more than 5,000 staff, 90% of whom work in the field.

RDRS choose Southtech’s Ascend financials to automate their entire operation. And now RDRS benefits from using Ascend Financials in many ways. But before we get into the details, let’s say something about Ascend financials.

Ascend financials is a core banking solution, alternatively known as microfinance software. It was developed by Southtech, a leading IT solution provider in Bangladesh that specialises in financial software solutions.

Moreover, AFS is Southtech’s flagship software solution, and it has won several awards for its contribution to the microfinance industry. It is important to tell that AFS served BRAC for a long time and helped them maintain exponential growth. Besides, PGMF, the largest microfinance organisation in Myanmar, has been using AFS and maintaining its operation efficiently.

Along with BRAC and PGMF, many other organisations have automated their operations, including RDRS. Furthermore, AFS has benefited all of them in many ways, and we are going to tell you how AFS is helping RDRS.

Being one of the largest microfinance institutions in Bangladesh, RDRS needed an advanced system to run its operation smoothly. So, RDRS Bangladesh chooses Southtech’s Ascend Financials as it has already helped many big MFIs like BRAC. Now RDRS is fully automated and takes advantage of the software. Let’s learn how RDRS benefits using ascend financials.

The management of RDRS can control and monitor everything centrally. And it is the most powerful thing that RDRS is getting from Ascend Financials. Before the automation, management or managers could not observe the field or branch activities, but they can do it now.

With the web-based AFS, organisations can make decisions at the right moment. They can even stop disbursing any loans centrally if needed. On the other hand, you can define roles for each employee, and RDRS takes advantage of all those features of the software.

A large scale business like RDRS needs proper monitoring for success. But they never had the option to monitor everything quickly. So, it was tough for upper and middle management to make decisions.

After implementing Ascend Financials, now they monitor their business in real-time. The reports are online, and they can access from anywhere. So, it makes them informed about the business health.

Cost reduction is the ultimate purpose of automation, and AFS is the right fit for RDRS. Our software is saving a significant amount of money from the entire operation.

Automation helped them save the paper cost. On the other hand, it requires less workforce in the operation process. So it needs fewer people for collection, accounts and record keeping. As a result, RDRS saves from operational costs. Besides, Ascend Financials have made their work way faster than ever, so they can save time for other developmental work.

Information is the most precious asset in today’s world, and security is very important. Ascend Financials comes with robust security, so every client data is safe.

But for RDRS, we have taken extra measures since we have an agreement for server management. So with AFS security parameters and additional layers of security, RDRS data is fully secured.

Last but not least, RDRS is growing rapidly with Ascend Financials. Despite the pandemic, RDRS is running smoothly, which helps them grow faster. Moreover, considering all the above benefits, it is obvious for RDRS to grow.

On the other hand, with an automated system, employees are motivated, management is better informed, and borrowers are satisfied. And all these together contribute to better business growth.

So we can say that RDRS is benefiting from Ascending Financials in many ways. They control everything centrally, monitor their business health and collection status, and on top of everything, they save money and time by using Ascend Financials.

Do You Want to Grow Your MFI faster? 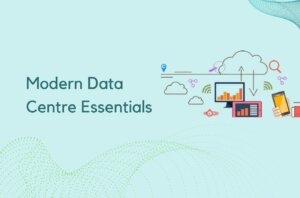 A lot of people often make mistakes in the data centre selection process. And it is not good for your business because data is the 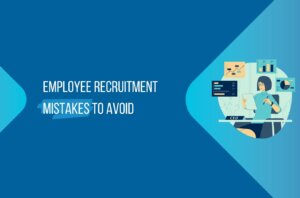 Hiring is a complex task with great importance for your company’s growth. But a few mistakes can lead your company to a great crisis. So,